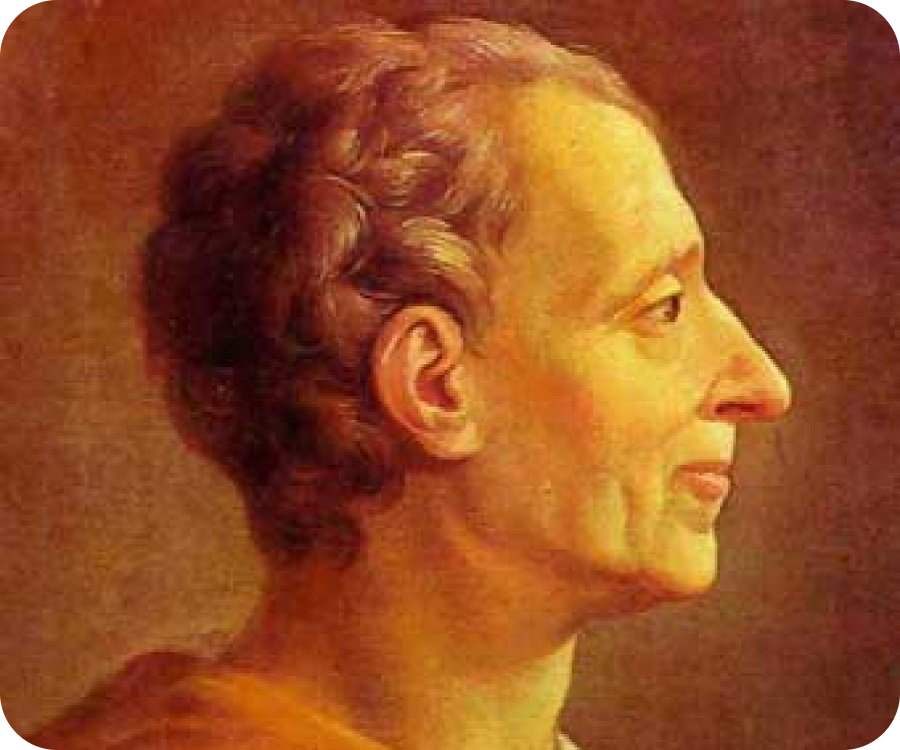 European acquaintance with alien faiths and institutions was a powerful factor in weakening Christian theology. The news from Persia, India, Egypt, China, and America led to an endless series of embarrassing questions. How, asked Montesquieu, could one choose the true religion out of two thousand different faiths? How, asked a hundred others, could the world have been created in 4004 B.C. when in 4ooo B.C. China already had a developed civilization? Why had China no record or tradition of Noah's Flood, which, according to the Bible, had covered the whole earth? Why had God confined his Scriptural revelation to a small nation in western Asia if he had intended it for mankind? How could anyone believe that outside the Church there would be no salvation?-were all those billions who had lived in India, China, and Japan now roasting in hell? The theologians struggled to answer these and similar questions with a mountain of distinctions and explanations, but the structure of dogma nevertheless showed new cracks day by day, often as the result of missionary reports; sometimes it seemed that the Jesuits in China had been converted to Confucius instead of converting the Chinese to Christ.

And was it not by the science they brought, rather than by the theology they taught, that those cultured Jesuits had won so many friends among the Chinese?