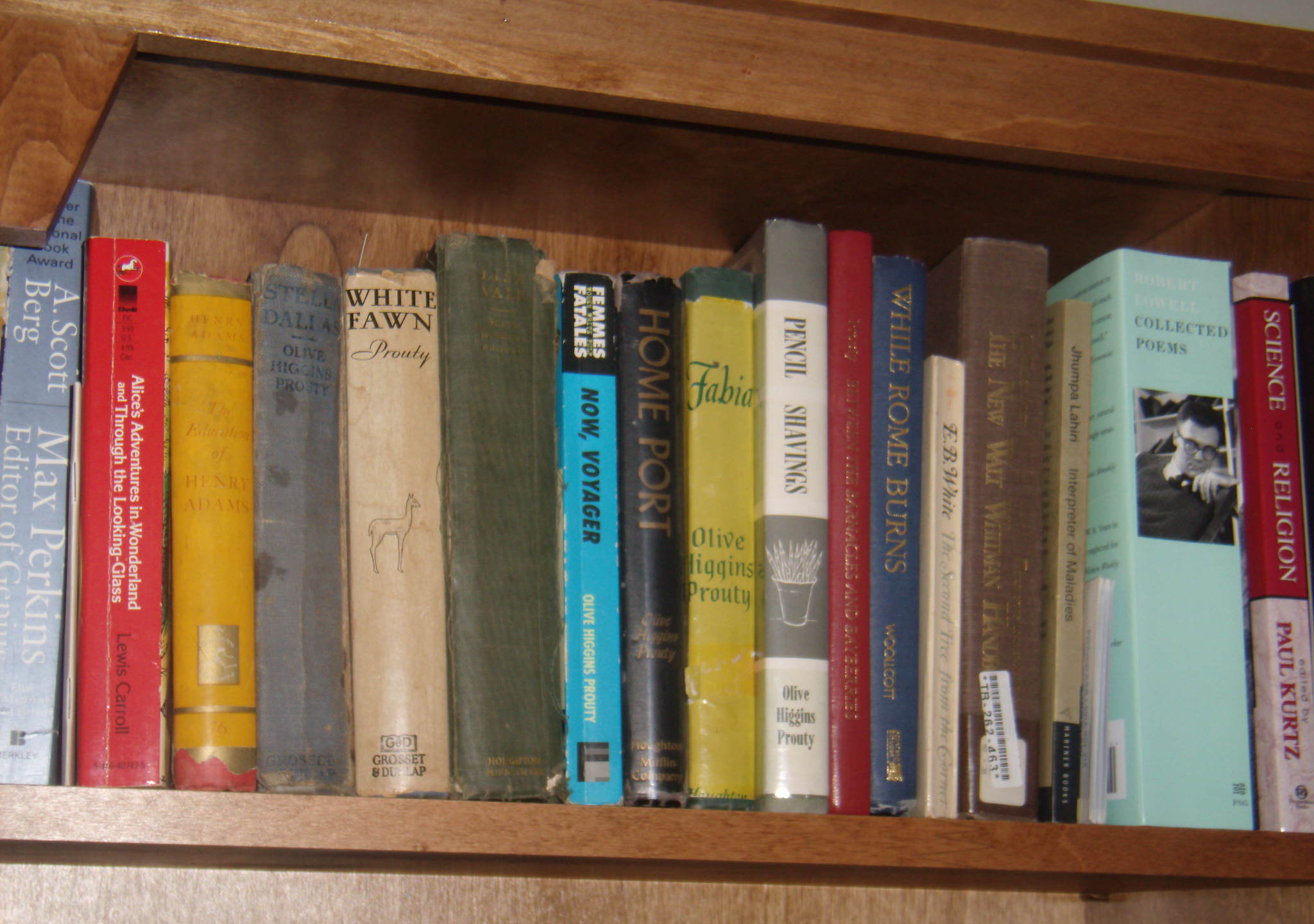 # Karen Guerra 2015-03-21 21:42
Brian, I have bought a copy of "Now, Voyager" from the Feminist Press. The other Vale novels are available on used book websites, but they are pricey!

No luck yet. If Houghton heard from you and from several other visitors, we may bring them around to republishing the Vale novels. This website gets about 500 visitors a month. If a few dozen of us contacted the publisher . . .

Feel free to borrow from this letter and write to Houghton Mifflin. They need to hear from more than just me.
Reply | Reply with quote | Quote
# Brian_L 2015-07-06 14:28
Hello Karen,
I am mailing this to Houghton Mifflin today. Hoping it is not intercepted by some myopic millenial intern whose view of history begins 10 years ago.
- Brian
Reply | Reply with quote | Quote
Refresh comments list