About the further fortunes of the Vale family . . .

The Vales belonged to the elite social world of Boston around 1930. A fortunate group that traveled, that took for granted their sons would go to Harvard, and brought out their daughters at magnificent cotillions. 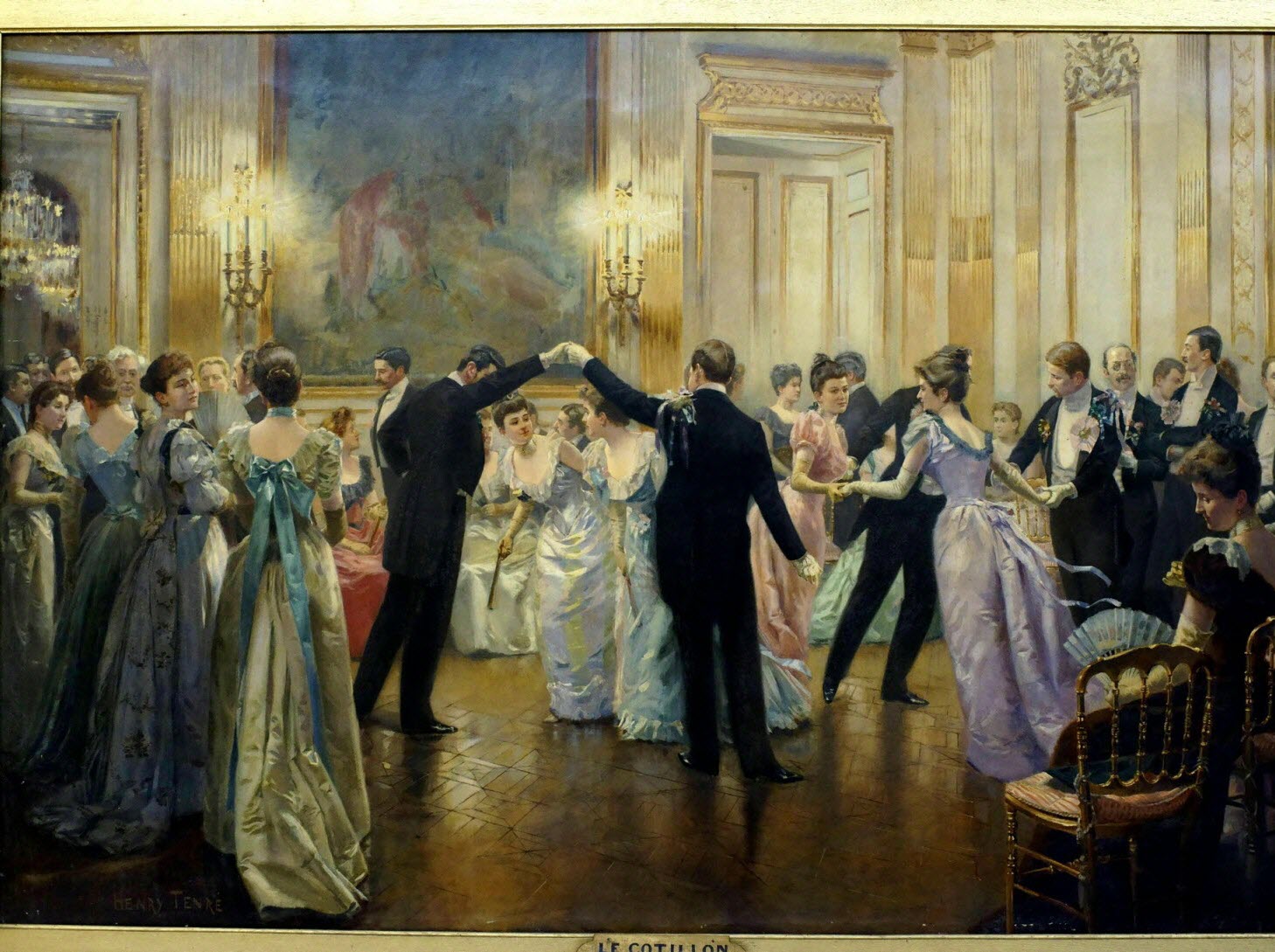 The supreme social rite of the 1920s and 1930s in Newport and Boston, the debutante party might carry on until 5:00 in the morning. In 1930, when the U.S. population numbered 122 million, the privileged few could sail through life with plenty of leeway.