The Age of Voltaire

by Will and Ariel Durant

Through his writings, Voltaire helped change Western Europe in the 1700s to a more secular, less religious place. Voltaire stands foremost among the thought-leaders that France knew as the philosophes. Since many philosophers in eighteenth-century France were hostile to Christianity as they knew it, the word philosophe took on an anti-Christian connotation. This group also included Diderot, the force behind a multi-volume Encyclopédie that had a lasting impact toward a more enlightened society.

In these excerpts, we see what Voltaire and a few other philosophes said to counter centuries of Church dogma:

In America we need to revisit these ideas. 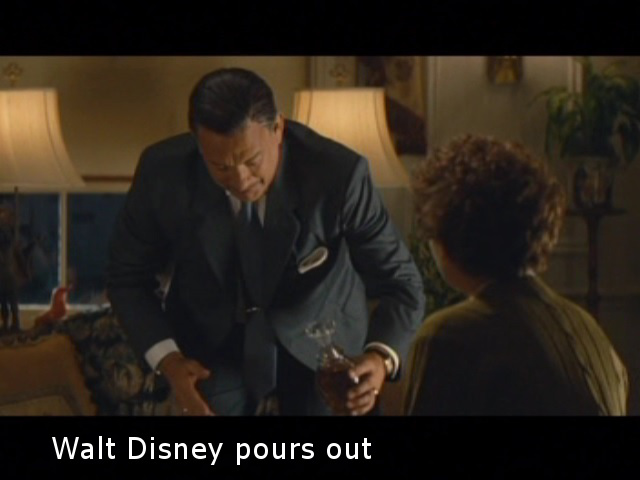 Saving Mr. Banks is a movie about the making of “Mary Poppins” in which Walt Disney himself appears as a character. The central character is author P.L. Travers, played by Emma Thompson.

Mr. Banks is the father of the children cared for by Mary Poppins. Mr. Banks had his roots in P.L. Travers' own father, Travers Goff. The movie goes back and forth between two story lines.

One story line (1906) tells how P.L. Travers as a six-year-old, original name Helen Goff, was encouraged and imbued with such imagination by her father, Travers Goff, who worked as manager of a local bank. The young Helen Goff worships her dad as he spins fantastic stories and paints images of a magical world all around. Travers Goff ended up self-destructing, victim of drinking brought on by manic-depressive illness. As her dad floundered, Helen saw her family rescued by her Aunt Ellie — the genesis of the nanny who comes in to save Mr. Banks.

In the other story line, in 1961, P.L. Travers fights to keep her characters from being 'Disneyfied' while Disney and his creative team make Mary Poppins into a movie. She has horrors of her Mary Poppins 'cavorting and twinkling, careening towards a happy ending like a Kamikaze'. For twenty years, Travers has refused Disney's request for movie rights to her creation. At the urging of her agent, Mrs. Travers, as she insists on being called, reluctantly takes an 'exploratory' trip to Disney Studios.

“  cavorting and twinkling, careening towards a happy ending like a Kamikaze ” 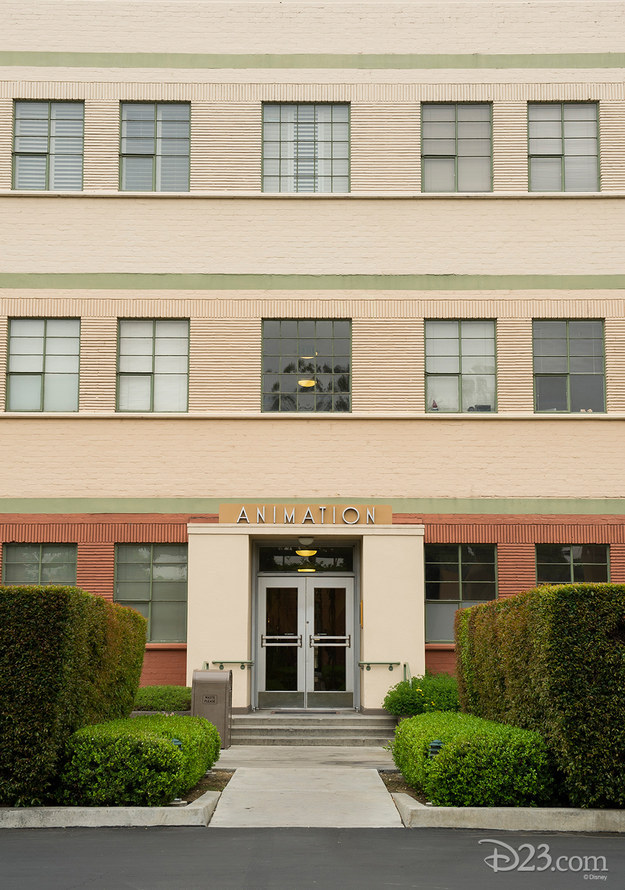 Travers did not want the story or any part of it made into a cartoon. 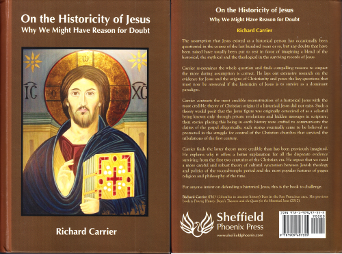 On the Historicity of Jesus

A book released in late June of 2014: On the Historicity of Jesus by Dr. Richard Carrier. Carrier chose to have it published by a scholarly press that specializes in religious books, to lend his work more credibility.

This book examines a daring question: whether there is a case to be made that Jesus never existed. That the Jesus we know originated as a mythical character, in tales symbolically narrating the salvific (having the intent or power to save or redeem) acts of a divine being who never walked the earth. Later this myth was mistaken for history or deliberately repackaged that way, and embellished over time.